How to Grow Peach and Nectarine Trees - FineGardening 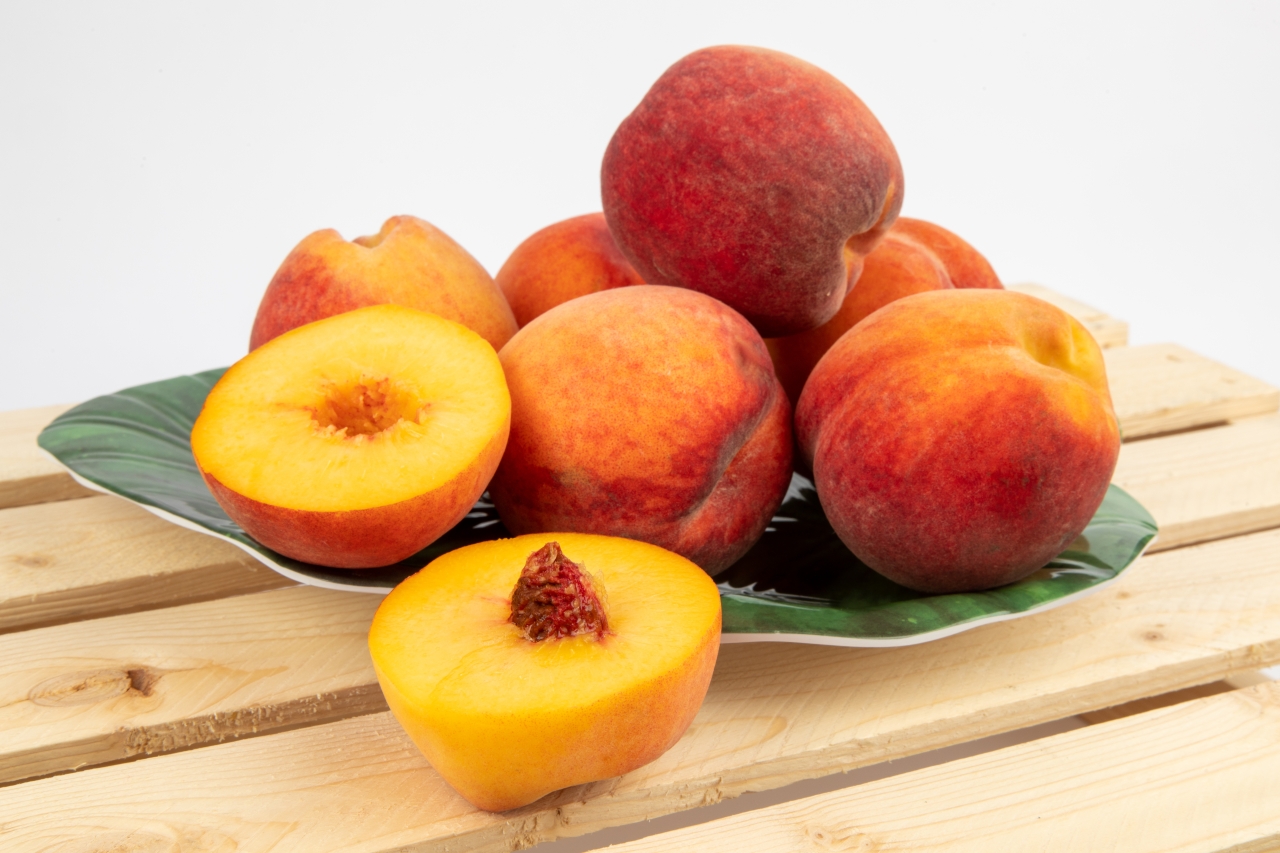 How to Grow Peach and Nectarine Trees
To optimize your harvest, select the best site and learn how to avoid pests
By Lee Reich
Maria called me one August day to come and visit her and her fig trees. Originally from Italy, Maria is very short, very sturdy, and 80-something years old, and soon we were also looking at her chestnut trees, Romano beans, broccoli rabe, and more plants. As I was getting ready to leave, she proffered, in her thick, Italian accent, “You wanna some o’ my peaches?” The peaches looked small, fuzzy, a bit greenish, and speckled with brown spots. Still, it was an offer I couldn’t refuse, even if she did refuse my offer to climb her rickety wooden ladder to fill a small basket. That basket she filled held some of the most flavorful peaches I’d ever eaten. To savor peaches and nectarines at their best—drippy, aromatic, and bursting with flavor—you must raise them yourself. The trees never grow large and are ornamental with their showy pink blossoms and lustrous, drooping leaves. They bear fruit quickly, often in their second year.
Although the botanical name (Persica) implies origin in Persia (modern-day Iran), peaches are actually native to China. Long ago, peaches were carried westward, through Persia, on to ancient Greece, and then to Rome. Romans spread the cultivation of the peach throughout their empire. Seeds were brought to America in the 16th century, where they found a welcome reception. Native American tribes such as the Havasupai in the Southwest soon began cultivating orchards of peaches, and in the Southeast, peaches even formed wild stands (called “Tennessee naturals”).
Types of peach and nectarine varieties to grow
Over the years, the range of nectarines and peaches available to gardeners has expanded to include different flesh colors and various shapes. Most people agree, however, that regardless of appearance, most taste similar to the classic favorites.
Photo: Mathew Benson