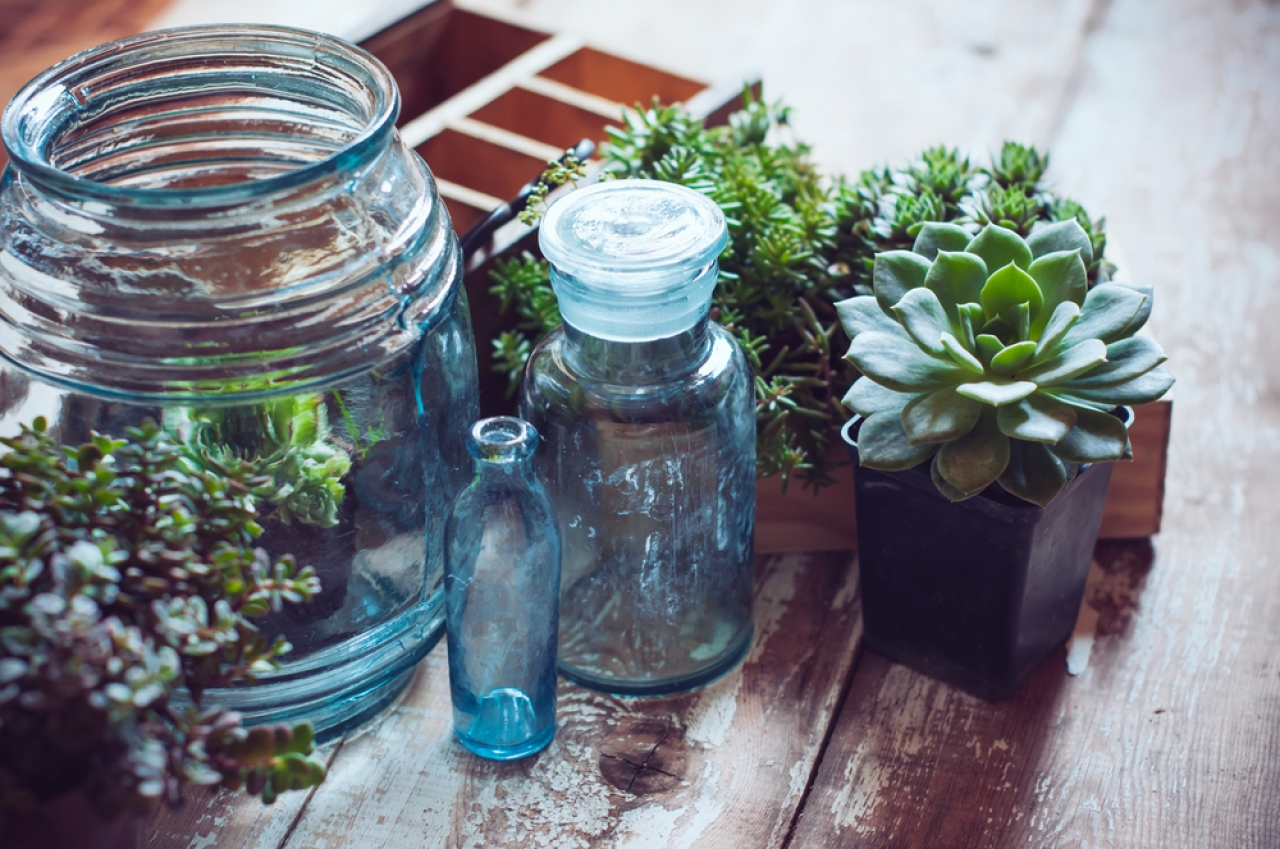 Knowing which home improvements won't add value to your home is vital if you are planning to sell up – or considering investing a large sum of money in a home remodelling project.

In recent years, you can't move without being inundated with advice on how to make more money on your property. From big projects to small tweaks, there are plenty of changes you can implement that will guarantee you a better return on your investment when you eventually move on.

You've heard them all - from upgrading your home's energy efficiency and building an extension to converting the loft space and remodelling your bathroom - but is the cost, hassle and disruption involved really worth the return you'll reap in the end?

We've asked the experts for their take on the projects to avoid.

See more:Best ways to add value to your home– the home improvements you should tackle

'Open-living is still extremely popular as it helps to enhance the space and increases natural light,' says Heather Barrigan from MyJobQuote. 'However, taking on this job involves a lot of work, as you will need to knock down a few walls to get the job done. It is also relatively expensive, as the cost to remove partition walls and remove a doorway can be at least $2,000/£1,500.'

Furthermore, thanks to the pandemic forcing people to spend a lot more time at home, an open plan home may not be the best choice.

John Lewis & Partners (opens in new tab) recently surveyed 2,000 people to reveal that one in five of have reconfigured an existing open plan space to accommodate multiple activities throughout the day; such as working, exercising and home-schooling.

So while we were once keen on opening up all the rooms in our homes, now that we're all indoors more, the need to have separate spaces within which to work, rest and play is far more important.

From extending an existing bedroom for more space to create a spacious master suite to creating the ultimate in luxe storage - a walk-in closet - expanding an existing room (and losing an a bedroom in the process) is a pretty poor investment if you plan to sell your home in the coming years.

Heather from MyJobQuote agrees. 'Many people dream of having a walk-in wardrobe or expanding their bedroom to make room for all of their clothes and shoes. However, despite a high demand for storage, you can add 15% more onto your property value with extra bedrooms in comparison to extra wardrobe space.' – so consider small bedroom storage ideas (opens in new tab) instead.

See more:Interior design trends– the biggest looks of the year

Another effect the pandemic has had on our lives at home is that we're spending more time outdoors and improving our outdoor spaces is high on our lists of priorities.

Installing a swimming pool in your garden - provided it's big enough - can be an enormously complicated job and requires a fair deal of year-round maintenance, too.

'While a swimming pool is a standout feature that anyone would love,' agrees Heather, 'they're actually so expensive despite such a low return investment, with installation costs up to $90,000/£60,000 more.'

The British climate also has its downsides. 'It's an especially bad investment for properties in England,' she adds 'as the weather isn’t exactly the best for a day by the pool.'

If you spend a lot of time in your kitchen and are a keen cook, spending as much as possible on the best appliances may be high on your list of investments. However, if you have plans to move in several years, you may want to hold off on those expensive purchases and plump for something a little less high-end.

'Some high-end appliances cost double the amount of average appliances,' says Heather, 'despite broadly having the same features, so it’s important to remember that names aren’t everything.'

While you can bring your appliances with you when you move house, this obviously isn't an option when dealing with built-in appliances, and more often than not, it's advisable to sell your home with all the fixtures and fittings intact.

Only true wine aficionados would even consider installing a wine cellar in their home, and the cost and expense involved would really have to warrant at least few decades use, too.

'The idea of a wine cellar seems great,' agrees Heather 'especially if you have an extensive range of high-quality wines. However, the cost of installation is exceptionally high - ranging up to $90,000/£70,000.

It would certainly make a quirky point of interest for a realtor or estate agent, but in truth, unless your buyer shares your love of wine, it's likely to be a hindrance than a bonus.

'While you may see that as a unique feature in your home,' says Heather, 'it may end up setting you back more than you would expect with little to no financial benefits.'

Landscaping a garden professionally is costly: think around $4,000/£3,000 on average – and it the vast majority of cases it's a home improvement that won't add to the value of your home. In fact, you're more likely to lose money overall or perhaps break even if you're lucky.

However, that's not to say that a garden shouldn't be landscaped or at least tidied and planted with attractive blooms – post-pandemic, more buyers than ever will be persuaded to make an offer on a property with a smart garden they can see themselves sitting in and enjoying rather than one that is untidy or unkempt. In fact, a neglected yard, particularly at the front of a house, is more likely to deter buyers from even viewing a property in the first place.

This entry is a rather surprising one for us at H&G, and it's worth researching before planning your next move.

Thanks toYes Homebuyers (opens in new tab)for these figures.

As we've said above, there are home improvements that won't add value. But how do you discern if the improvements you're planning will make your house worth more or not?

The general rule is this: improvements and repairs to your home's basic elements, such as the electrics, air conditioning, water services, the heating system, the roof and structure (think: failing foundations, damp problems, cracks in plaster and so on) will boost your home's value, while cosmetic improvements, such as a change of decor won't have a dramatic effect.