Exterior design: landscaping sets the tone for a home 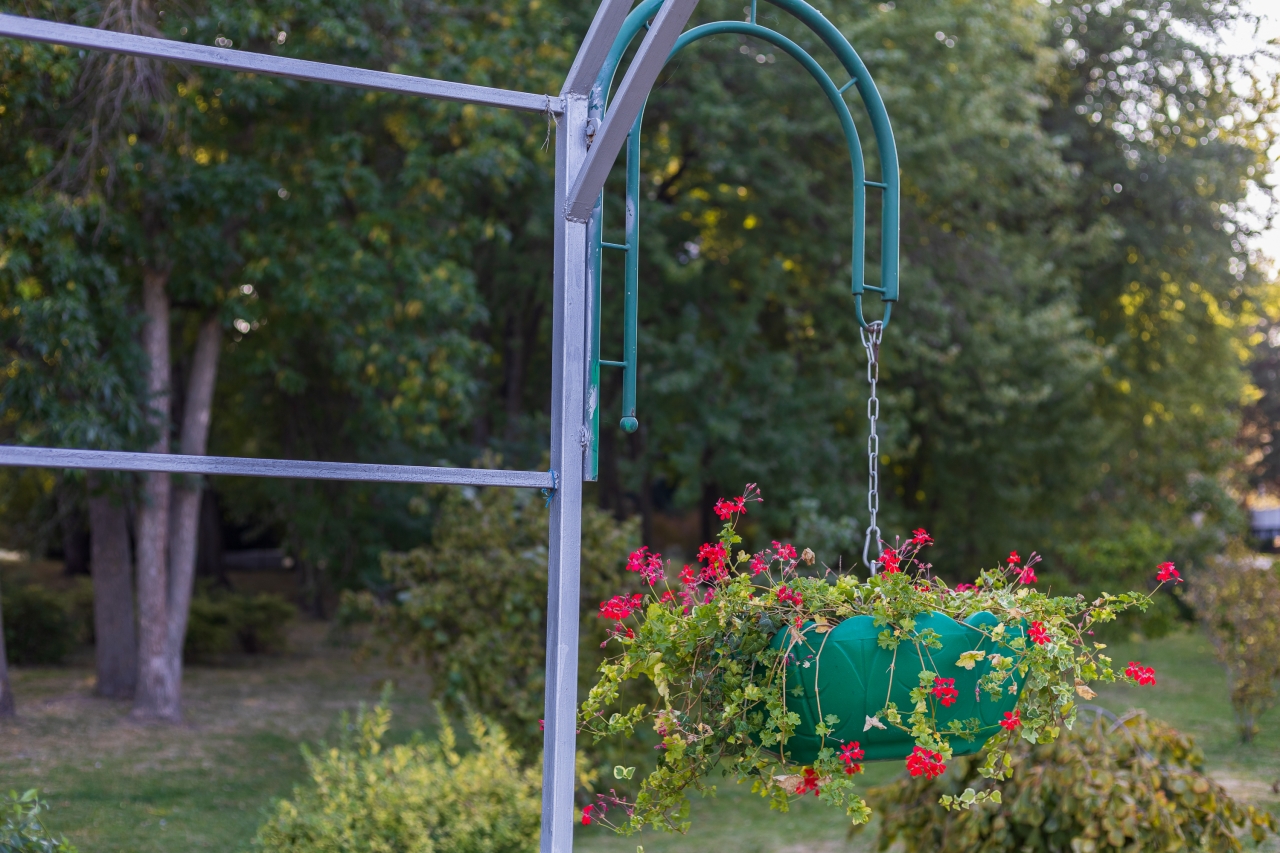 Exterior design: landscaping sets the tone for a home
Author of the article:
Publishing date:
Oct 10, 2020  •   •  4 minute read
Creating a terraced effect in Ian Ball's front yard works well for rain flow, and the artificial turf reduces the watering requirements. COURTESY SALISBURY LANDSCAPING
Article Sidebar
Postmedia may earn an affiliate commission from purchases made through our links on this page.
Article content
First one in can have its perks but not necessarily when it comes to new home landscaping.
It can get tricky when you’re landscaping one of the first houses in a new neighbourhood, officials say. If it’s really dry and the wind picks up, dirt and debris from neighbouring lots blow in. When it’s really wet, this same dirt can become mud and drain onto your lot making a landscaping job even more challenging.
We apologize, but this video has failed to load.
Try refreshing your browser, or
tap here to see other videos from our team .
Exterior design: landscaping sets the tone for a home Back to video
But it’s really not a bad news story, according to the experts at Sherwood Park’s Salisbury Landscaping.
Working with a new build definitely makes it easier to get large landscaping items and equipment on site, said Salisbury, and more importantly, you get to set the tone — although that would be based on neighbourhood guidelines.
Ian Ball is one of those who happened to be one of the first in, building at The Banks at Keswick in southwest Edmonton.
“It was time to move and design a better house in a quieter location,” said Ball, who moved in some three years ago when the community was originally known as The Banks at Hendriks Pointe.
Advertisement
This advertisement has not loaded yet, but your article continues below.
Article content continued
The 4,200-square-foot, four-bedroom home backs onto a ravine — 20 of the 23 lots in The Banks sit on a raised peninsula overlooking the North Saskatchewan River.
“The main thing for me is it’s quiet,” said Ball. “You don’t hear the Henday, you don’t hear the Whitemud. It’s hard to find a place in southwest Edmonton where you don’t hear those two freeways.”
Article content continued
For the interior, Ball had the assistance of an interior designer. For the exterior, his builder, Avanti Homes, recommended Salisbury.
“I had indicated I wanted a professional that would do a good job because I didn’t want to do it myself,” added Ball, noting the want was for a low maintenance yard in the front.
Xeriscaping Proving Popular
There’s been a giant push toward low-maintenance landscaping locally.
“Pretty much the very first thing anyone says when they talk to me is ‘hi, I’m so and so, I want low maintenance,’” said Kevin Napora, Salisbury’s master gardener and landscape designer. “It’s the number one thing. What people want, especially in the new home market, is their focus is in the backyard … and in the front yard they just want it to look nice. They don’t want to spend a lot of time on it.”
As a result, there’s been growing demand from homeowners for mulch, gravel or even artificial turf for their front yards as opposed to sod, adds Napora. “We’re actually doing quite a lot of that.”
The Ball’s backyard incorporates many xeriscaping elements. COURTESY SALISBURY LANDSCAPING
This is where xeriscaping is coming in: using plant material that doesn’t need a lot of water and requires less maintenance.
Advertisement
This advertisement has not loaded yet, but your article continues below.
Article content continued
Examples of how to incorporate xeriscaping, said Napora, are using gravel, bark mulch, or leaving it open and having soil and plants — with all types of perennials. But he adds that it’s best to have an overall theme such as a Rocky Mountain look with boulders or a Prairie style with grasses as the anchor.
It was about two years ago, said Napora, that Salisbury started receiving a few more phone calls about xeriscaping.
“At that time there was a real reluctance from the developers,” said Napora. “You had to have a full landscape design done first and submit it for approval. For many developers you still kind of have to do that or you should anyways if you’re using artificial turf. But now they’re getting more relaxed about it.”
This year, though, Napora said xeriscaping has taken a bold leap forward.
“It’s just a shift in mentality now,” said Napora, emphasizing that xeriscaping doesn’t mean no maintenance. “You still have to weed. You can’t just let it go and go wild.”
Getting The Ball Rolling
For the Ball household, landscaping needed to take into account their sloping front yard as well as the low maintenance ask.
Part of the solution for the front was to create terrace-like spaces. The other part included the use of artificial turf.
“The terracing of the front yard will slow down the water flow when it is raining, so that the water can be absorbed by the plants or mulch,” said Andreas Lietz, Salisbury’s senior landscape designer, who worked with Napora on this project. “Most water will be used by grass and therefore the artificial turf will reduce the amount of watering significantly.”
As for opting for artificial turf, Lietz said the reaction was positive. He also said today’s version is nothing like the more plastic-like version of days past, and today’s product is much more realistic.
Meanwhile, using boulders to help create the terraced look provides the illusion of a more levelled front yard.
“They did a very good job of integrating the artificial turf in the front,” said Ball, adding he’s quite happy with the work by Salisbury.
Share this article in your social network
Share this Story: Exterior design: landscaping sets the tone for a home