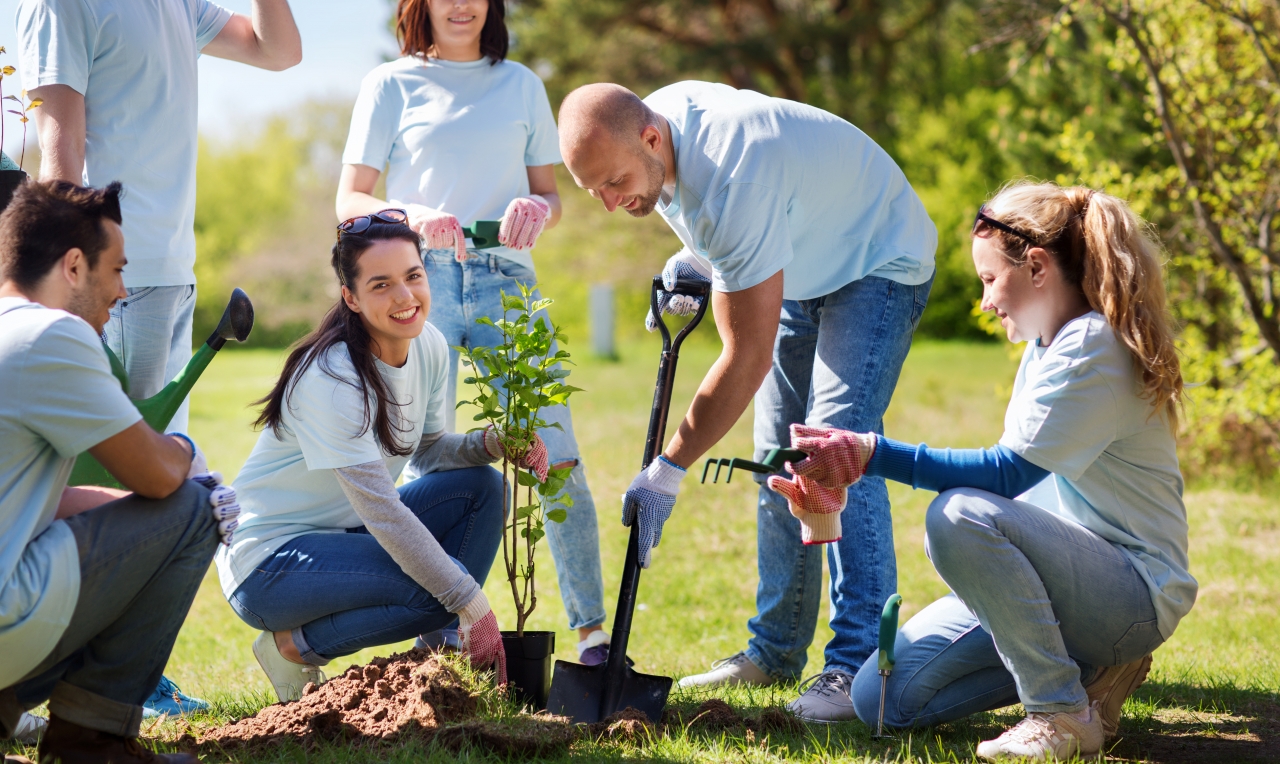 People who care about cities have long been troubled by the presence (and reputation) of “vacant” land. Landscape architects, city officials, and residents often worry that, unless something positive is actively happening on a site, it will foster undesirable activities.  Cities and communities have tried different approaches to managing vacant land. Low budget strategies, such as poorly planned ecological planting or wildflower seed mixes, can increase the sense of a neighborhood lacking effort or care. Guerilla gardeners, such as the well-publicized Ron Finley, come into conflict with neighborhood HOAs and city code enforcement when their interventions don’t fit with a space’s authorized use. Community-led efforts to transform vacant spaces into gardens or parks often end with communally-developed space being sacrificed with private developers profiting from community labor. As landscape architects tasked with protecting the health, safety, and welfare of communities we serve, we need to be able to advise our clients on how to manage vacant land in an equitable way that respects the desires of communities most impacted by it. Elsa Stoffel, a graduate student at Kansas State University’s Landscape Architecture Regional and Community Planning Department, decided that she wanted to understand how to use ecological planting as a strategy for managing vacant lots in high-vacancy neighborhoods. What kinds of planting would appeal to residents of surrounding communities? Following research for an earlier studio project, Stoffel chose to focus on two high-vacancy neighborhoods, Lykins and Sheffield, in northeast Kansas City, Missouri. These neighborhoods have a combined population of just under 8,000 residents, with average household incomes significantly lower than average for Kansas City. The vacancy rate for these two neighborhoods is high, around 14%, according to Stoffel’s analysis.  In order to begin to develop a sense of social involvement within these neighborhoods, she attended community meetings and vacant lot cleanups. To gain a law enforcement perspective on vacancy and social behavior on the site, Stoffel conducted a ride-around with Kansas City Police Department (KCPD) East Patrol Division officers. Through these feet-on-the-ground research experiences, Stoffel understood that residents are “very interested in reducing crime rates, increasing feelings of safety, tackling ‘signs of disorder’, and promoting neighborhood engagement”.  Stoffel utilized theoretical frameworks such as Rey Jeffrey’s Crime Prevention Through Environmental Design, Joan Nassauer’s Cues to Care, and Aiyer et al’s Busy Streets Theory to identify factors influencing resident perception of potential planting in vacant spaces. Factors examined included planting diversity, order and maintenance, views through the site, trails and paved space, and safety preferences. Stoffel created photomontage images showing different types of plant communities that vary in degree of evidence of each of these factors. She then incorporated these photomontage images into a bilingual survey, which received 43 responses from residents of her study area. Through survey responses, Stoffel identified that residents prefer planting in vacant lots which: includes a mix of high-diversity planting with mowed lawn spaces offers a high level of maintenance with legible groupings of plant species. doesn’t block the view through the site, keeping the space clearly visible from the street where all paths can be seen contains a mix of trail options and paved space offers cues of ownership and maintenance, especially lighting These are ambitious goals for any municipality with a high level of vacancy. Further research will need to examine how such spaces – maintained to the level of a park or other civic space – can be funded and managed over time. However, it’s useful to understand what physical qualities would give residents a sense of security, safety and pride in their neighborhoods. Understanding residents’ preferences will help cities and the designers they employ create better management strategies for vacant properties throughout the communities they serve.  Elsa Stoffel is currently working as a landscape designer with site design group in Chicago. Her research was conducted under the supervision of Dr. Sara Hadavi at Kansas State University’s Department of Landscape Architecture and Regional & Community Planning, as well as committee members Huston Gibson and Travis Linnemann. You can read her full report, “Perceptions of safety and plant diversity preferences: a case study of high vacancy neighborhoods”, on K-Rex, the repository of graduate research conducted at Kansas State University. Lead Image: “Pollinator Patch Nature Play” photomontage by Elsa Stoffel Published in Blog, Cover Story, Featured