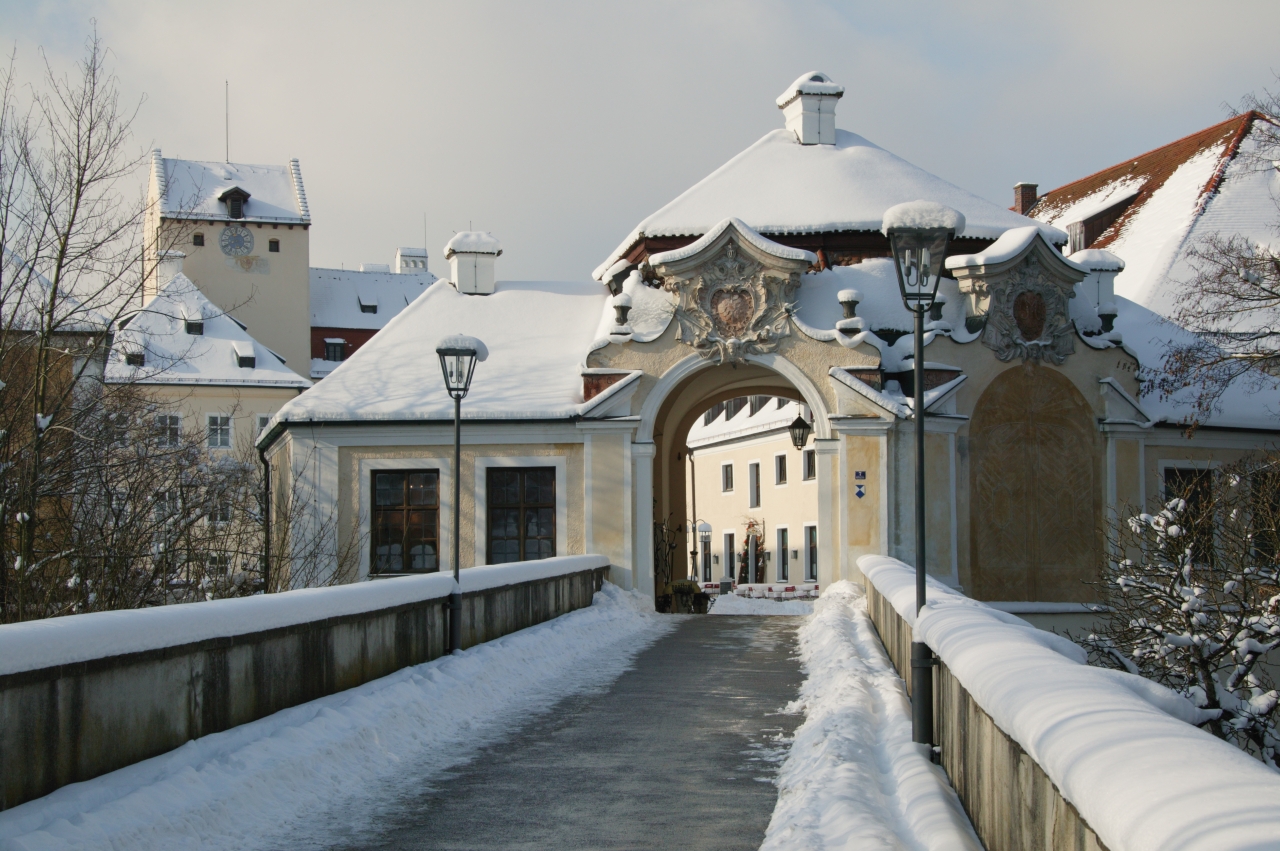 Decoration
Archway design ideas for indoor rooms
An archway can be a defining feature in a room or indeed in a whole house – here’s how to decorate them properly
Pinterest
A grand arch is such a statement that even as far back as the imperial Roman era, people would commission them to publicly mark great triumphs. At the same time, many architectural arches incorporated into contemporary houses are survivors of times when a building might have been used for something else – a church, a school or for another civic function (we usually have Victorian tastes to thank for the abundance of neo-Gothic arches in these places). Thanks to the way they channel weight downwards and into the ground, arches are an excellent architectural feature, and whatever the case of their origin, they also come with multiple ways to decorate them and to either emphasise their presence or help them blend into a wider design scheme.
With that in mind, we’ve scoured the House & Garden archives for examples from the best interior designers in the world to offer inspiration for anyone who might be feeling a little bit arch…
Alexander James
1/11
Native Share
In the broad arch leading out of the kitchen in West End producer Eilene Davidson’s house , designed by John McCall, green plates have been mounted along its line in gentle contrast to the soft terracotta wash on the walls by decorative paint artist Hughie Turner.
Above the oak table, which was made by I & JL Brown, is an oak-leaf chandelier from Richard Taylor Designs. The dining chairs are covered in Bennison Fabrics’ ‘Frondage’ and the Edwardian wingback chair is upholstered in Claremont’s ‘Kilim Stripe’ fabric.
Alexander James
2/11
Native Share
In the same house, the front door sits within a pointed arch. The bright yellow paint on the walls – a custom-mixed yellow emulsion – gives the shape of the arch definition in a way that a darker paint would not.
Christopher Horwood
3/11
Native Share
While many arches are inherited from the original builders of a house, in this cottage designed by Emma Ainscough , Emma designed a bespoke new arch and wall to create a distinctive bed nook. The wallpaper is the ‘Folies Bergère’ pattern by Howe at 36 Bourne Street in blue ribbon, and there are matching blinds out of shot. The headboard and cushions were also bespoke, and the wall lights and star pendant are both by Vaughan.
Christopher Horwood
4/11
Native Share
In the bathroom of the same cottage, Emma used two different pinstripe patterns to give the arch visual definition while maintaining an aesthetic through-line – Farrow & Ball’s ‘Closet Stripe’ wallpaper in blue on the wall in front, and tiles in ‘Pinstripes’ (blue porcelain) from Your Tiles.
5/11
Native Share
In the kitchen of stylist Louise Roe’s Georgian country house , the wide archway is very subtle, with a gently rounded arc. As such, it doesn’t need any dramatic decoration. Another arch of the same shape mirrors it at the other end of the room.
Simon Brown
6/11
Native Share
In this Paddington flat by Beata Heuman, Beata took the sculptural archway over the breakfast bar as a starting point from which to introduce other curved forms into the room, including a circular marble splashback over the sink.
Simon Brown
8/11
Native Share
Architect Jonathan Rhind and designer Nicola Harding sensitively restored this house in Bath , painting the hallway a deep blueberry colour but leaving the stone stairs and moulded arch white to stand out.
Paul Massey
9/11
Native Share
The walls in this hallway in a Victorian house by Ebba Thott are in ‘Dove’ from Ebba’s Damo paint range, with woodwork standing out in Farrow & Ball’s archive colour ‘Biddulph Bronze’.
Simon Brown
10/11
Native Share
A series of Oushak runners lines this long central corridor of this Oxfordshire house by Chester and Toby Jones ; periodically, pilasters along the corridor holding up the barrel vault are painted in a pale grey against the light peach colour of the walls, pulling them out visually.
Simon Brown
11/11
Native Share
In the hallway of Alidad’s opulent house , walls in pink suede – including a high, narrow arch – have their edges picked out in gold braidwork to create a bold backdrop for the designer’s collections of prints, artwork and antiques.
More great decoration stories from House & Garden