How to decorate with vegan-friendly interiors 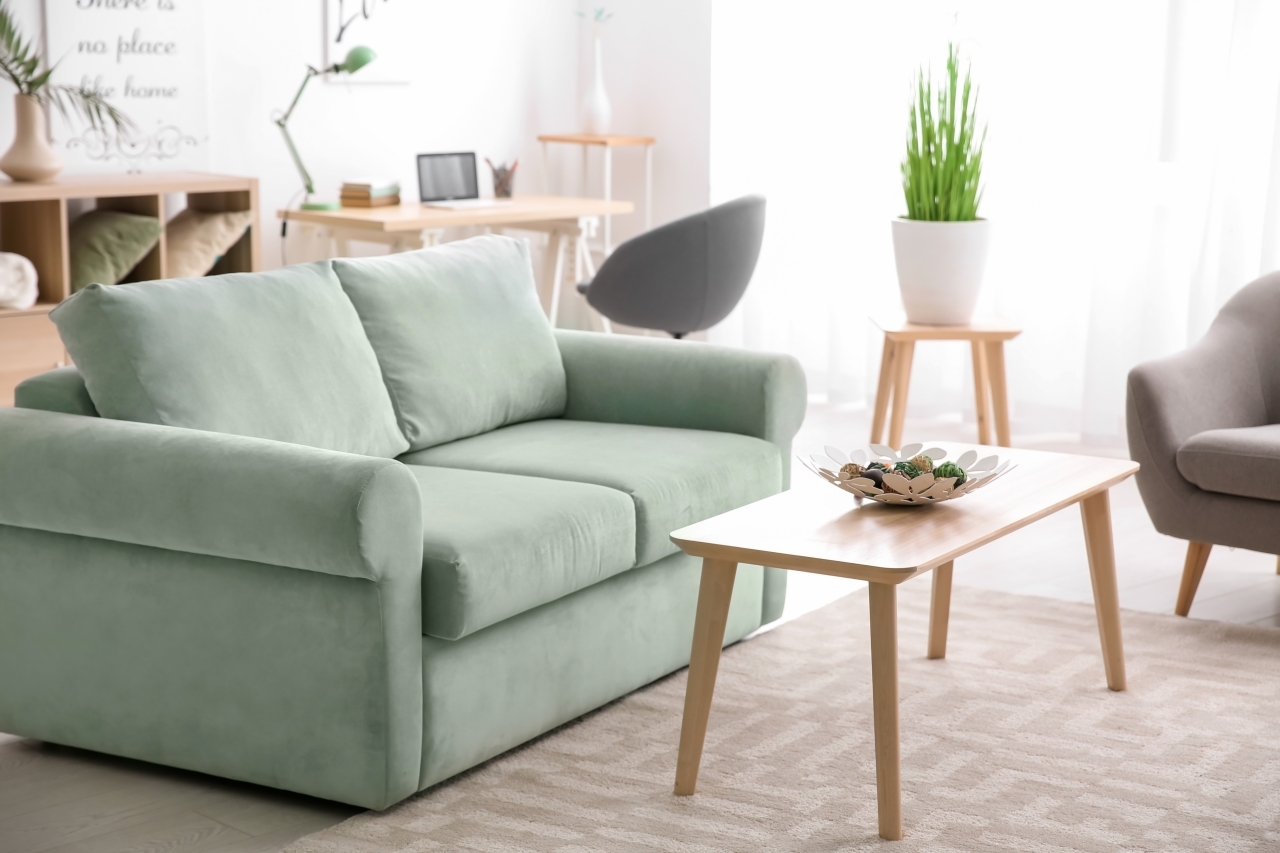 “As a vegan myself, vegan interiors are really important to me,” says House & Garden Top 100 interior designer Olivia Outred. For Emma Hooton at Studio Hooton – who is also vegan – “it’s one of our design ethics.” They’re not alone in their ideals: the Guardian estimates that there are 79 million vegans in the world and counting. Within that, the UK is the vegan capital of Europe. And yet, while as a nation we’re totally on board with vegan food and vegan fashion (that last largely thanks to Stella McCartney), “the interiors industry has been a bit slower,” remarks Emma. In fact, we know that vegan interiors aren’t mainstream, because when the Duchess of Sussex used vegan paint in Archie’s bedroom at Frogmore Cottage, it made headlines. And for many readers, the news was less about Meghan’s taste in interiors, and more general confusion as to how, exactly, paint isn’t vegan. And herein lies the crux.

The concept of vegan interiors should, we assume, be straightforward. A leather Chesterfield sofa, for instance, wouldn’t qualify, nor would anything with velvet, silk, wool, felt, or feathers. But in addition, there are paints that use milk proteins to bind the formula together, glues that similarly rely on animal products, and, invisible to the naked eye, chemicals employed in order for certain products to meet UK fire regulations. And we wouldn’t necessarily know about any of this because, unlike with food or fashion, homeware doesn’t come with a list of ingredients. Hence the rise in products that are labelled vegan, from mattresses to magazine racks, pillows to paint. Potentially, it’s something that we should all be looking at, alongside sustainability and regeneration. “There’s definitely crossover in terms of planetary benefits,” recognises Emma.

However, “Finding vegan products is hard, and it’s particularly difficult at the lower end of the market,” says (also vegan) textile and interior designer Amy Davies, who found she was trying to do exactly that when she appeared on Interior Design Masters. “I ended up making as much as I could, or buying vintage,” she explains – which is one means of finding a fix. The other issue, even at the higher end, “is that you’ll be shown, for instance, a leather alternative, but it won’t be that great in terms of sustainability,” says Amy. Indeed, a significant amount of vegan furniture “is presently far too reliant on plastics and synthetic material,” agrees Wilson Astley, an (again vegan) product manager at Maker & Son. “It may reduce the impact of animal products, but it is merely shifting the impact onto the environment instead.” (For those who are accustomed to hearing about the high environmental cost of palm oil, or debating oat milk versus soy milk, this won’t come as a surprise; not all vegan products are created equal.) Then there’s the element of comfort; we all know that pleather, particularly against bare legs, can feel horribly sticky, and switching from down-filled pillows to a synthetic replacement can literally leave you tossing and turning all night. So, for those of us who are vegan, or would simply like to be able to buy vegan, what should we know, and where should we go?

Firstly, the good news: vegan paints, wallpapers and fabrics. For the former, there’s a vast range to choose from, it’s just more likely to be labelled ‘natural’ (which they also are.) Olivia predominantly favours Edward Bulmer Paint, while Amy often works with Little Greene. Also vegan-friendly are The Organic & Natural Paint Company (allegedly where Meghan went), Lakeland Paints, and Farrow & Ball (with the exception of two finishes, namely ‘Soft Distemper’ and ‘Casein Distemper’). With wallpaper, you need to pay attention to the paste that you use, and the dye. Cotton and linen are vegan, but again, you must consider the colouring. Most modern dyes are synthetic, but some of those are tested on animals (Amy has just launched her own range of wallpapers and textiles, and all come with certification that she doesn’t do that). “Ideally, you’re looking for natural plant dyes,” says Emma, pointing out that you can email companies and ask them about the different steps of their supply line, which is something that Olivia also does regularly.