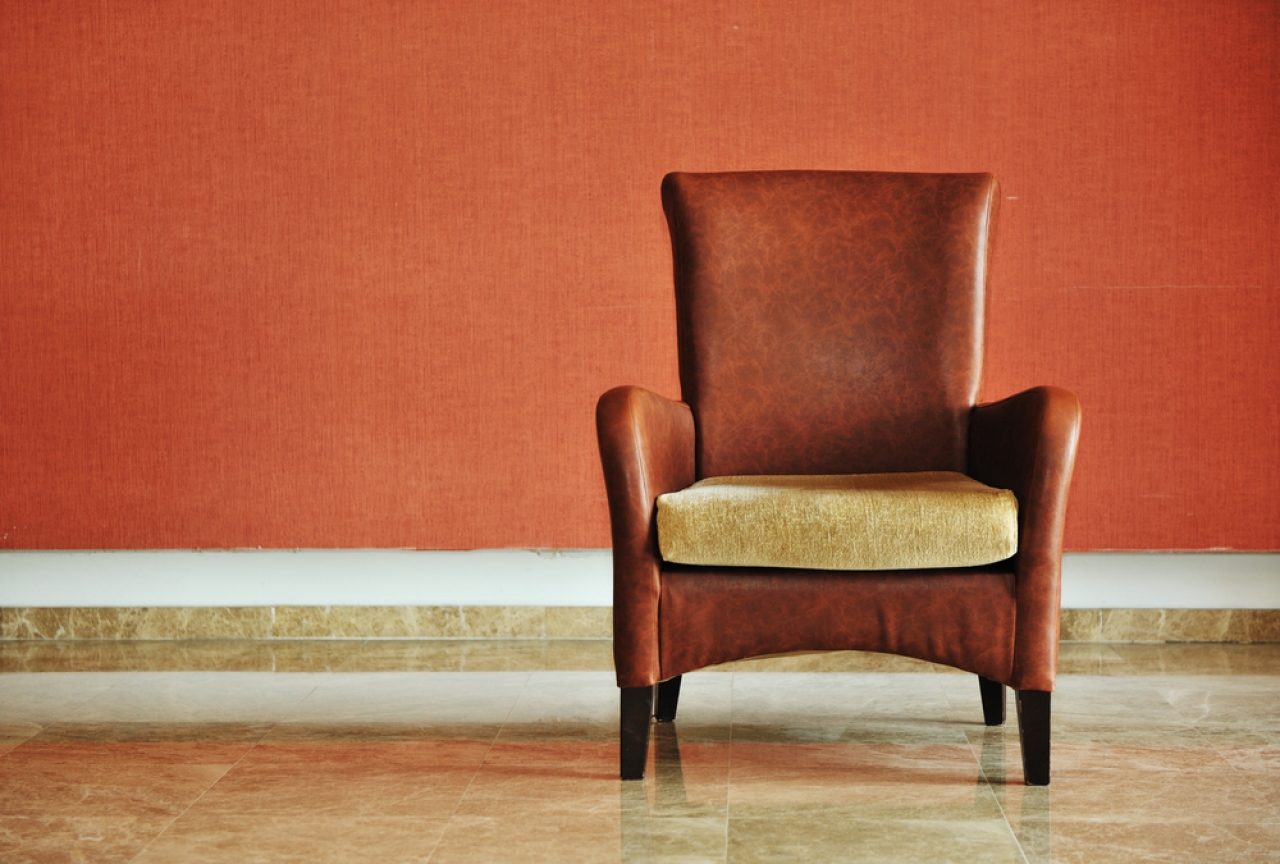 This season has seen a surge in revivals – from bird motifs to upholstered tapestries – and now wallpaper borders are featuring in the most well-dressed of homes.

Borders are no new wallpaper trend. Originally, wallpaper panels weren't pasted to walls but hung with copper tacks, and borders were used to hide the tacks, a technique that endured into the 1700s, when wallpaper also began to be used to alter the proportions of rooms.

Over the years, interior designers and homeowners have played with wallpaper ideas as a way of correcting imperfections, adding layering to room schemes and, of course, as a way to pick up accent colors.

However, in 2022, wallpaper borders have taken another leap forwards. We have seen new designs and uses for them emerge from some of our favorite brands, designers and interiors agencies, from Studio Atkinson to Paolo Moschino – and their revival suggests that this trend will endure for many seasons ahead.

Here's what you need to know about the decor revamp of the moment.

Wallpaper borders are once again popular because they can add layering and detail quickly.

'We know that using color in homes has become increasingly popular in the past few months,' says Lucy Searle, Editor in Chief of Homes & Gardens. 'We talk constantly to interior designers, and they largely cite the pandemic as the reason for this – home owners spent the confinement of the pandemic lockdowns really examining their homes and many really craved visual joy. Paint can bring color in blocks, but wallpaper can bring rich colors along with pattern and texture too.

'Interior designers also tell us that people are braver with color scheming and mixing patterns than they were before, which means where once a wall might have been wallpapered alone, now borders are adding that extra visual layering.'

'Borders have been used for many years to elevate the simplest of rooms, adding detail and delight in an easy way,' says Susie Atkinson, who recently designed the wallpaper border seen above.

'They are less of a commitment than wallpapering the whole room but still bring that color and interest to walls adding an accent to contrast or complement a room. The possibilities with them are endless.'

We asked some of our favorite designers about how they style wallpaper borders.

'Borders can be styled in so many ways – along the top of a plain painted wall, or at dado rail height to divide up a wall,' says Tess Newall, who designed the wallpaper border with Yolke Babushka above.

However, Tess' favorite way to experiment with wallpaper borders is by using them alongside joinery details 'like along the cornice of a closet, or along stairs as in this example.'

While Susie recommends adding wallpaper panels around your baseboards and doorways, she suggests using it as wall paneling with a 'classical feel.'

The designer uses it 'under the tread of a staircase' and even applies the pattern to furniture 'for something more contemporary or dimensional.' This is the living room wallpaper idea we're excited to bring into our homes this season.

Paolo and Philip of Paolo Moschino Ltd have also recently revealed a collection of borders, but their styling advice extends beyond the paper:

'We love using wallpaper borders, and as you can see from these pictures, we have created an illusion of marquetry and parquetry by using borders,' they say.

The designers suggest pairing this age-old feature with a statement antique, such as an 18th Century mirror. However, for an entirely modern scheme, they add that a 'contemporary work of art' is similarly impactful alongside your chosen pattern.

'I'm loving the return of wallpaper borders but used in a fresh, exciting way,' says Andrea Childs, the Editor of Country Homes & Interiors.

Andrea suggests recommending investing in Susie Atkinson's collection (above) and using the graphic strip of color to frame your doorway. 'like a sweep of bright liquid liner extending the eye.' Alternatively, you could 'apply them along skirting and crown molding to draw attention to original features.' This feature is timeless, after all.

Wallpaper borders are most definitely in style for 2022, and beyond. 'Wallpaper borders' popularity really boomed in the 1980s but quickly felt dated and fell out of favor with both interior designers and homeowners,' says Lucy Searle, Editor in Chief, Homes & Gardens. 'However, the newest, freshest designs and applications, coupled with homeowners' desire for more pattern, color and layering to create richer, more intriguing schemes have seen them become popular again in 2022.'