Commercial interior design is in for a bumpy ride 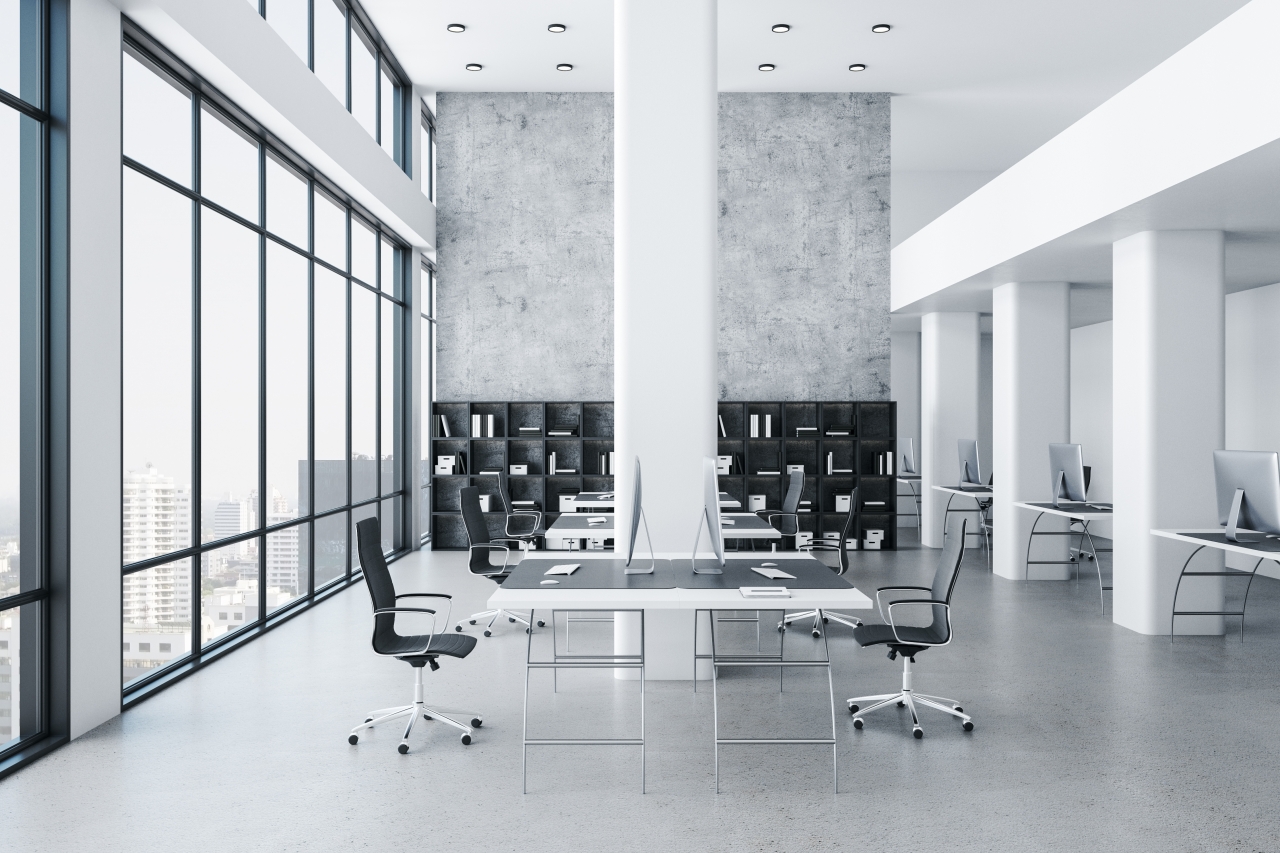 The interior design industry has not historically been obsessed with—or even interested in—data. It’s a phenomenon all too familiar to Amanda Schneider, the founder of ThinkLab, a market research agency that seeks to bring a quantitative approach to a highly qualitative industry. “We have to sell ‘why research’ more than what we actually do,” she tells Business of Home. “[As designers], we are a bunch of passionate individuals that really trust our guts.”

Since ThinkLab was acquired by Sandow in 2018 (the firm was originally named Contract Consulting Group), Schneider has been working on both privately funded studies for manufacturers as well as wider-scope research that brings a data-driven approach to the big questions of the industry. And the biggest question of the moment of course is: How are designers dealing with the disruption of COVID-19?

The answer, in a nutshell: The commercial interior design industry is in for stormy weather.

ThinkLab’s study, the Industry Impact Report, polls everyone from individual design firms to manufacturers to real estate professionals with a vested interest in design. To take the temperature of the industry, it focuses on four key indicators, including bid activity, hiring, project cancellations and overall sentiment.

The study captures a wide range of data, but much of it points to a slow recovery, especially for commercial designers. (Schneider says ThinkLab’s audience heavily skews towards the contract side of the industry.) For 20 percent of the design firm respondents, bid activity had virtually stopped in recent weeks—a leading indicator that points to difficult times ahead.

“While we feel like many manufacturers are working through a backlog, we’re seeing that people are down already, but sadly the worst is yet to come,” she says. “What hits A&D firms first trickles through the rest of the industry later.”

Layoffs have also escalated, with twice as many respondents saying their firms were laying people off in recent weeks as opposed to mid-July. No surprise, given that the data shows that project cancellations doubled in early August.

Maybe the simplest distillation of the study is a statistic that simply asks how “good” general business conditions are. At the start of pandemic, 58 percent of respondents who work for commercial firms said it was “bad.” Nineteen weeks in, that number had only gotten worse, up to 78 percent. Meanwhile, only 33 percent of residential designers thought the industry was in bad shape, a number that has slowly been declining since the early days of COVID-19. “We are seeing sentiment toward recovery much, much stronger from the residential side,” says Schneider.

It’s important to acknowledge the boundaries of Schneider’s study. All told, it captures more than 2,000 data points, spread out over weekly reports gathered since March, with the number of respondents each week ranging from just over 100 to just under 400. In other words, it’s a quick snapshot of the industry’s mood, not an exhaustive survey of every designer in America.

Schneider herself is quick to acknowledge what studies like this can and can’t do, pointing out that the results should be interpreted as directional, not statistical. However, she says that the findings reflect interviews that ThinkLab has conducted in the field, and that there’s no denying that the mood in the world of contract design is a bit gloomy.

And where, pray tell, are all of the contract manufacturers and commercial designers headed? Home, of course.