10 Things Nobody Tells You About Plaster - Remodelista 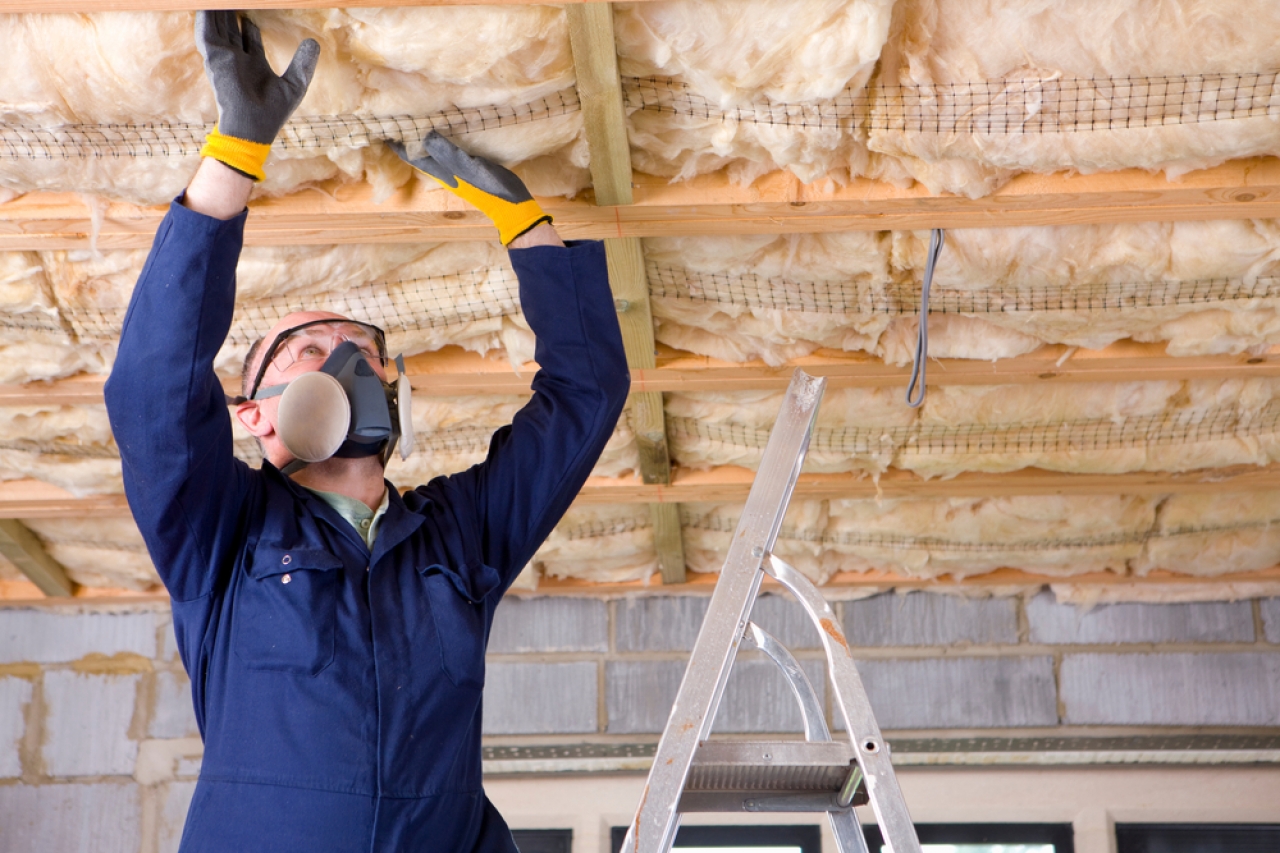 10 Things Nobody Tells You About Plaster
Annie Quigley October 16, 2020
In this week’s installment of 10 Things Nobody Tells You: what to know about the age-old tradition of plaster. Read on:
1. It can contain marble dust or soap made from olives.
At its most basic, plaster is a mixture of lime or gypsum, sand or cement, and water that hardens when dry. But there are a wide varieties of options available for the modern plasterer, including slaked lime, Venetian (which has pigment and marble dust in it), gypsum, clay, and the Moroccan plaster called tadelakt—made of “lime plaster and black soap made from olives,” Margot reports. Read more about each in  Remodeling 101: Modern Plaster Walls, Six Ways .
Above: Photograph by Emily Andrews, courtesy of Alexander Waterworth Interiors, from  Pastels Go Rustic in an Italian Farmhouse .
2. It was replaced by drywall.
Plaster was the wall material of choice until the advent of easy-to-install commercial drywall. But, as Margot notes in  Remodeling 101: Modern Plaster Walls, Six Ways , plaster is “also typically longer lasting and more beautiful” than standard drywall. Among other pros: plaster can be fire-resistant and particularly good at blocking noise. On the other hand, it’s much trickier to install than drywall, and difficult and costly to repair if it’s damaged.
3. It can be found in the Pyramids.
Plaster is an ancient technique, and even the earliest methods used don’t differ all that much from those used today. Sludges of water and clay or lime have long been used to fortify huts and keep out weather and wind. And, according to the Encyclopedia Brittanica entry on the subject, the ancient Egyptians were master plaster workers; the Pyramids contain 4,000 year old plaster that’s still in good shape.
Above: Photograph by  Nicholas Worley , courtesy of  Simon Astridge Architecture Workshop , from Kitchen of the Week: Urban Tropical, A Simon Astridge Kitchen Addition .
4. But it’s not just for old buildings.
Don’t be fooled by plaster’s old origins: It works well in traditional and modern interiors alike (just see the above tropical kitchen in North London for proof).
Above: A fireplace surround treated in tadelakt. Photograph by  Dustin Aksland , courtesy of Elizabeth Roberts , from A Warm, Minimalist Duplex in Brooklyn by Architect Elizabeth Roberts .
5. And it’s not just for walls.
Think beyond walls: You can use plaster to create texture and sculptural effects on everything from stairs to fireplace surrounds. See just a few ideas in 7 Ways to Use Lime Plaster (Hint: It’s Not Just for Walls) .
6. It’s environmentally friendly.
Unlike many types of paint (the other alternative for covering walls), “plaster is an environmentally sound natural material: breathable, and free of chemicals and VOC,” writes Margot in  Remodeling 101: Modern Plaster Walls, Six Ways . If you’re concerned about toxins and eco-friendly finishes, natural plasters are a good option.
Above: A tadelakt bath, as seen in Villa Fabrica: Serenity in Santorini .
7. It can be waterproof.
Tadelakt, the Moroccan plaster, is made of lime plaster and a black soap made from olives. Combining the two ingredients creates a chemical reaction that creates a totally water-, mold-, and mildew-proof finish, making it a durable choice for the kitchen or bath. But use it sparingly: “Tadelakt is the Rolls-Royce of lime plaster finishes,” says San Francisco-based artisan  Orit Yanai . It’s generally much more expensive than other types of plaster, so use tadelakt in wet areas, and another type everywhere else. Read much more about the ins and outs of tadelakt in  Remodeling 101: Moroccan Tadelakt Plaster Finish .
Above: Photograph by Lauren Moore from At Home with an LA Costume Designer, Summer Remodel Edition .
8. It requires layering.
Most plasters are fairly labor-intensive to install and, Margot reports in Remodeling 101: Modern Plaster Walls, Six Ways , require at least three coats. Corners especially are tricky to trowel, and some plasters, like gypsum plaster, require the worker to move quickly to avoid “cold joints,” spots of weakness in the plaster.
9. It’s pricey.
Because it’s tricky to install, plaster can be pricey: Fixr.com estimates the average installation cost at $500 per 100 square feet, not taking into account projects that require lots of prep work or hard-to-reach areas, or use higher-quality plasters. They note that installing new plaster is significantly cheaper than repairing and resurfacing existing plaster.
Above: Photograph by Justine Hand for Remodelista, from  DIY Project: Limewashed Walls for Modern Times .
10. But, you can DIY the look.
Don’t want to invest in full-on plaster walls? Or have existing drywall you don’t want to excavate? You can get the textural look with limewash paint, as Justine did in  DIY Project: Limewashed Walls for Modern Times . The good news, she reports, is that it has all the visual charm of plaster, but it’s much easier, quicker, and more forgiving to install. See also:  Remodeling 101: Everything You Need to Know About Limewash Paint .
More installments in our beginners’ guide to remodeling: