9 Renovation Projects, Ranked by Their Return on Investment 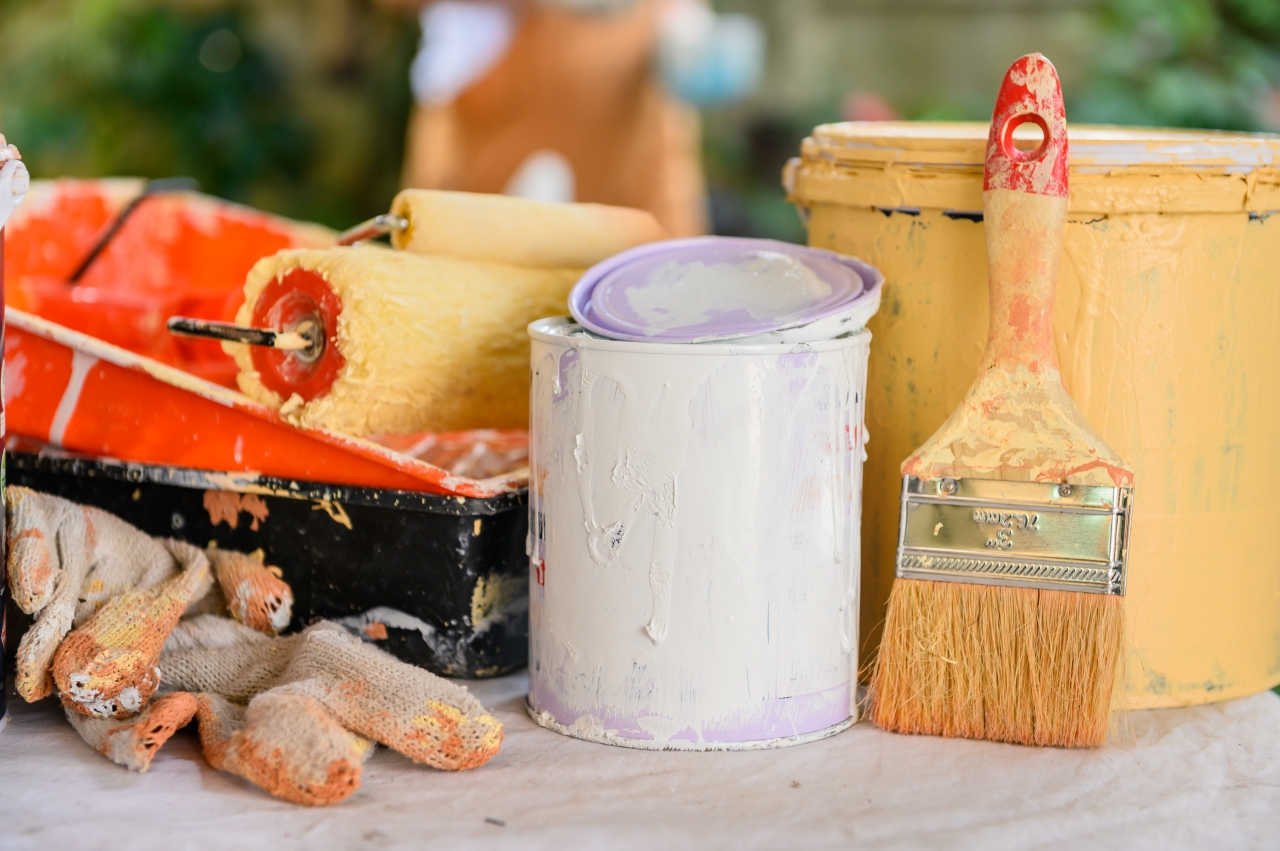 If you've debated giving your home a refresh before you sell it, welcome to the club. According to Zillow's 2018 Consumer Housing Trends Report, 79 percent of home sellers do at least one renovation or make some improvement to their place before selling it, the average being two. Of course, "renovation or improvement" can mean so many different things. Some people might upgrade their kitchen appliances with standard new ones and call it a day; others might embark on a full kitchen remodel with luxury everything. Is one of those projects a better idea than the other? Zillow's research say yes. In their book Zillow Talk: The New Rules of Real Estate, Zillow's CEO, Spencer Racoff, and chief economist, Stan Humphries, looked at a list of common home remodeling projects and determined how much each really boosts property value. Some increased a home's value by more than the cost of the renovation, some broke even, and some fell short. Read on to see nine popular home upgrades, ranked from lowest to highest return on investment.

A.k.a. Spiffing up an unfinished space with things like drywall and floors that aren't dirty concrete. Cost Recovered: $0.48 per dollar spent The Nitty- Gritty: Skylar Olsen, Zillow's director of economic research, says it best in the site's recent report on this subject: "Sometimes, the basement is best for storage." In other words, what you want (an at-home movie theater setup!) might not be what a prospective buyer wants (simply somewhere to put the holiday decorations). And if that ends up being the case, it'll be a tough pill to swallow considering this type of reno project can cost around $10,000. The Bottom Line: You probably won't recover the costs of the project.

A.k.a. Splurging on fancy fixtures and luxurious design elements. Cost Recovered: $0.51 per dollar spent The Nitty-Gritty: Zillow actually recommends not renovating this space before selling. Like the basement remodel, the site attributes the project's low bang for your buck to every home owner being different. "A luxury chef's kitchen won't matter to the majority of folks who can't call themselves a good cook and just eat out often anyway," says Skylar. The Bottom Line: You probably won't recover the costs of the project.

A.k.a. Upgrading to new but basic appliances, updating the countertops with an affordable material, doing a fresh coat of paint on the cabinets, et cetera. Cost Recovered: $0.52 per dollar spent The Nitty-Gritty: Even though you're spending less than you would on an upscale reno, it's still not worth it, says Zillow. Ultimately, you run the risk of frustrating potential buyers who would've done the remodel differently. "If you're fixing up your home to appeal to a variety of potential buyers, go for changes that have a broad appeal," Skylar says. The Bottom Line: You probably won't recover the costs of the project.

A.k.a. Going all out with the best-of-the-best toilet, tub, and other features, like a showerhead with all the new gizmos. Cost Recovered: $0.87 per dollar spent The Nitty-Gritty: Again, just because it's your dream bathroom doesn't mean it's the next owner's dream bathroom. The Bottom Line: You probably won't recover the costs of the project.

A.k.a. Spending about $8,000 on new windows, for aesthetic reasons more than anything. Cost Recovered: $1.01 per dollar spent The Nitty-Gritty: "An upscale window renovation doesn’t make the windows work any better—they just look nicer. As a result, it doesn’t increase the value of the home as significantly," write Spencer and Stan in Zillow Talk. The Bottom Line: You'll probably break even.

A.k.a. Biting the bullet and splurging on a second level for your home. Cost Recovered: $1.02 per dollar spent The Nitty-Gritty: There are some clear pros to embarking on this project: Unlike a basement, adding another story will increase the square footage of your home. Plus, it'll probably increase your house's curb appeal. However, there is one big con: Zillow Talk reports the renovation can cost as much as $50,000. The Bottom Line: You'll probably break even.

A.k.a. Building a brand-new space designated for catching up on Game of Thrones. Cost Recovered: $1.07 per dollar spent The Nitty-Gritty: "Adding a family room to a home without one not only adds square footage and usable living space, but it suddenly opens your home up to a whole new set of buyers—the largest set of buyers in the market right now—millennials (42 percent of all buyers). These buyers have young families or are thinking about starting families and they value casual, open spaces where they can relax, unwind, and play," write Spencer and Stan in Zillow Talk. "Family rooms also don’t typically have a lot of custom features or personalization that could turn off potential buyers, like a kitchen could." All this to say, the relatively high cost of this type of project—around $10,000—is well worth it. The Bottom Line: You'll probably make money off this update when you sell.

A.k.a. Swapping your worse-for-wear windows with ones that actually work properly, to the tune of about $5,000. Cost Recovered: $1.15 per dollar spent The Nitty-Gritty: "A mid-grade window replacement likely improves the functionality of the windows—maybe keeping out the cold better and saving a bit on your heating bill," write Spencer and Stan in Zillow Talk. This type of upgrade actually impacts your quality of life at home, versus an all-about-looks upscale window replacement (see #7). The Bottom Line: You'll probably make money off this update when you sell.

A.k.a. Replacing the toilet, tub, and light fixtures with new, basic models, upgrading to double sinks, and the like. Cost Recovered: $1.71 per dollar spent The Nitty-Gritty: "A good rule of thumb: A smaller, inexpensive upgrade typically brings a bigger reward than a more involved and time-consuming one," Zillow says in the report. This basic bathroom makeover is exactly that. The Bottom Line: You'll probably make money off this update when you sell.