How to maximise natural light in your home, and benefit from it 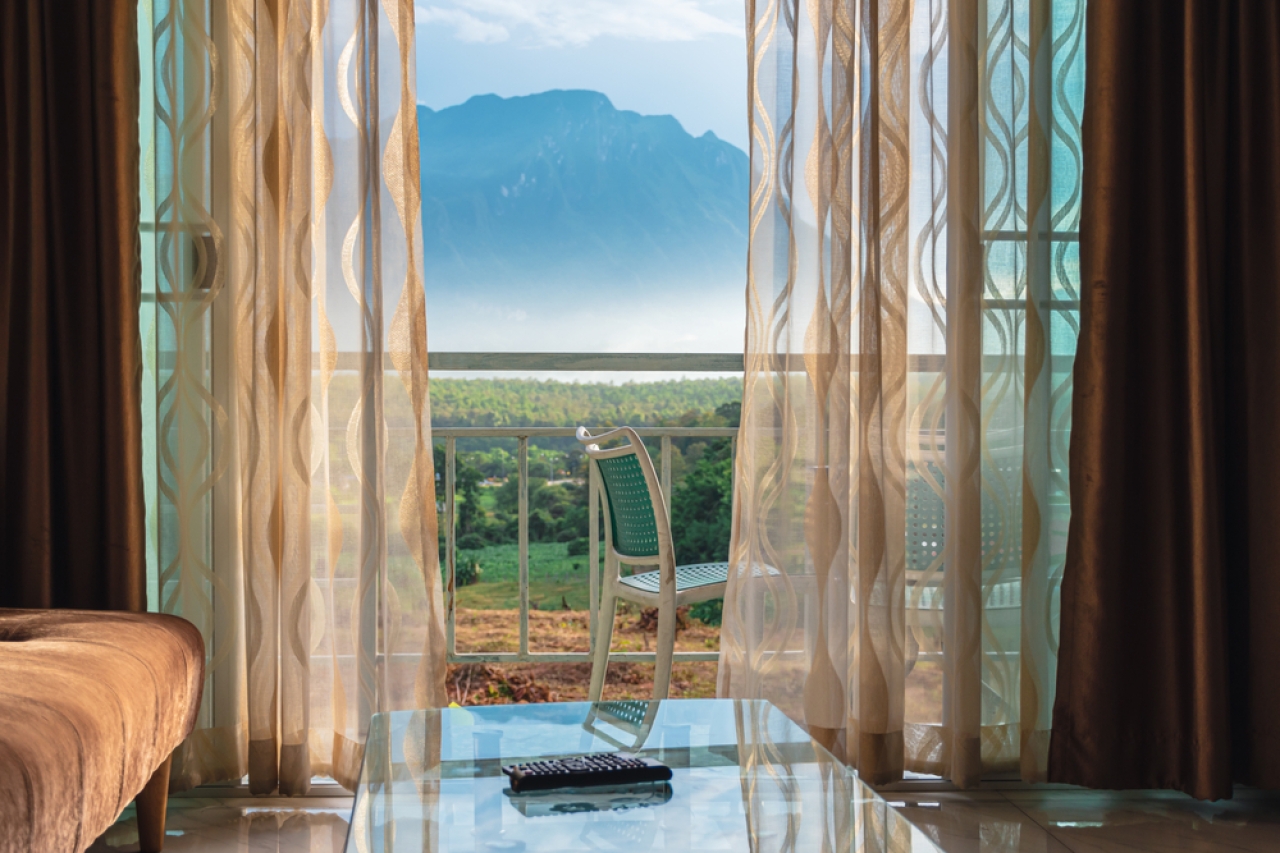 Quality of light has, over the centuries, led those who value it to the very edges of this country. Think of the artists – Barbara Hepworth, Ben Nicholson, and more – who moved to Cornwall for the luminosity of the light there, and the extra glow it gets from glancing off the sea. Now, as the nights draw in, daylight is becoming increasingly precious for all of us. We know that there’s a link between decoration and wellbeing, and we also know about Seasonal Affective Disorder, or SAD; one of the causes is thought to be the reduction in available natural light over the winter months.

Put the two together, and evidently natural light in not only desirable for aesthetic reasons, but also for our health. Which is wonderful if you live in an airy Le Corbusier-inspired ode to modernism with floor-to-ceiling windows – light being one of the guiding principles of modernist design, as identified by The Modern House’s Matt Gibberd in A Modern Way to Live – but seems less immediately achievable if, say, home is a north-facing 17-century cottage with thick walls and tiny windows. (Once upon a time, keeping warm was a greater priority; with the cost of living crisis it is potentially on a par, but these days there’s double glazing.) Fortunately, there are techniques and decorating tricks we can all make use of, wherever we live.

The first thing is to assess the state of your windows; clean them, and then see just how much of them are inadvertently covered. You may want to invest in tie-backs or, if you prefer your curtains to hang straight down, exchange your curtain poles for ones that exceed the width of the windows, so that when the curtains are open, they hang against the wall rather than blocking any incoming rays; look at Olivine Design co-founder Victoria Gray’s house in the Cotswolds, where she has done exactly this. Blinds can be installed in a similar way, higher than the window, so that they don’t obscure any of the glass. If you do need some sort of veil for modesty, consider an unlined café curtain, which enables light to flood in unrestricted through the top half of the window; Alexandra Tolstoy has used them in the bathrooms of her London home to good effect.

Then look outside. When we bought our wreck of a Victorian terrace, there were vast trees planted very close to the house that were not only endangering the foundations, but blocked all daylight from the top two floors. They came down (we’ve planted new trees, in a better location – including a magnolia in honour of the The Queen’s Green Canopy). Additionally, I cut back the fuchsia that covered the sitting room windows and uprooted an out-of-control Buddleia that was determinedly challenging its supposed status as a shrub. There was also a sycamore in our next-door neighbour’s garden that was casting a long shadow; we offered to pay to trim it, and our neighbour gladly accepted – which is the polite approach. For you have no legal rights when it comes to a single tree in an adjacent garden, unless it is genuinely posing a danger, in which case you can appeal to your local council if your neighbour is unwilling to cooperate. If, on the other hand, there are two or more trees standing at two metres above ground level or higher, you can appeal under the Anti-Social Behaviour Act’s High Hedges Regulations of 2005.

“There’s no science, there’s no hard and fast rule,” declares decorator and paint expert Edward Bulmer of Edward Bulmer Paint – who then goes on to say that, almost without exception, white or off-white is the ideal for ceilings and woodwork. “It reflects sunlight. We know that from going to Greece.” If you do desire colour, though, “white and bright are first cousins, and you can create a feeling of light through contrast.” Of course, if your room is south-facing you’re going to have a significant amount of light anyway, but do think about the size of the room. “A bigger room can often take a dark colour – but that same colour in a smaller room will probably look darker and denser,” he says. If the room is north-facing, “I don’t think there are any tricks to draw in light that isn’t available – our greatest trick in that instance is the advent of electric light.” So choose a paint that works well in both natural and artificial light, which, Edward explains, tends to be paints that are made up of a handful of different pigments.

There is, of course, gloss paint, “which acts like a mirror, and reflects light,” describes Edward – and is one of the reasons why Sarah Vanrenen’s aubergine-amethyst sitting room does not feel dark; she has used gloss. The hitch is that buying a tin of gloss from Homebase is potentially going to lead you to acquiring paint with “the highest level of VOCs that you would find – and for that reason I’d never recommend gloss on walls, unless you’re prepared to call in a paint specialist.” (VOCs are Volatile Organic Compounds – don’t be misled by the word ‘organic’ – they’re chemicals, and not good.) “The yellow gloss walls in Nancy Lancaster’s famous yellow drawing room were done traditionally, built up layer by layer and waxed to a high sheen,” explains Edward. (Sarah’s are also done properly.)