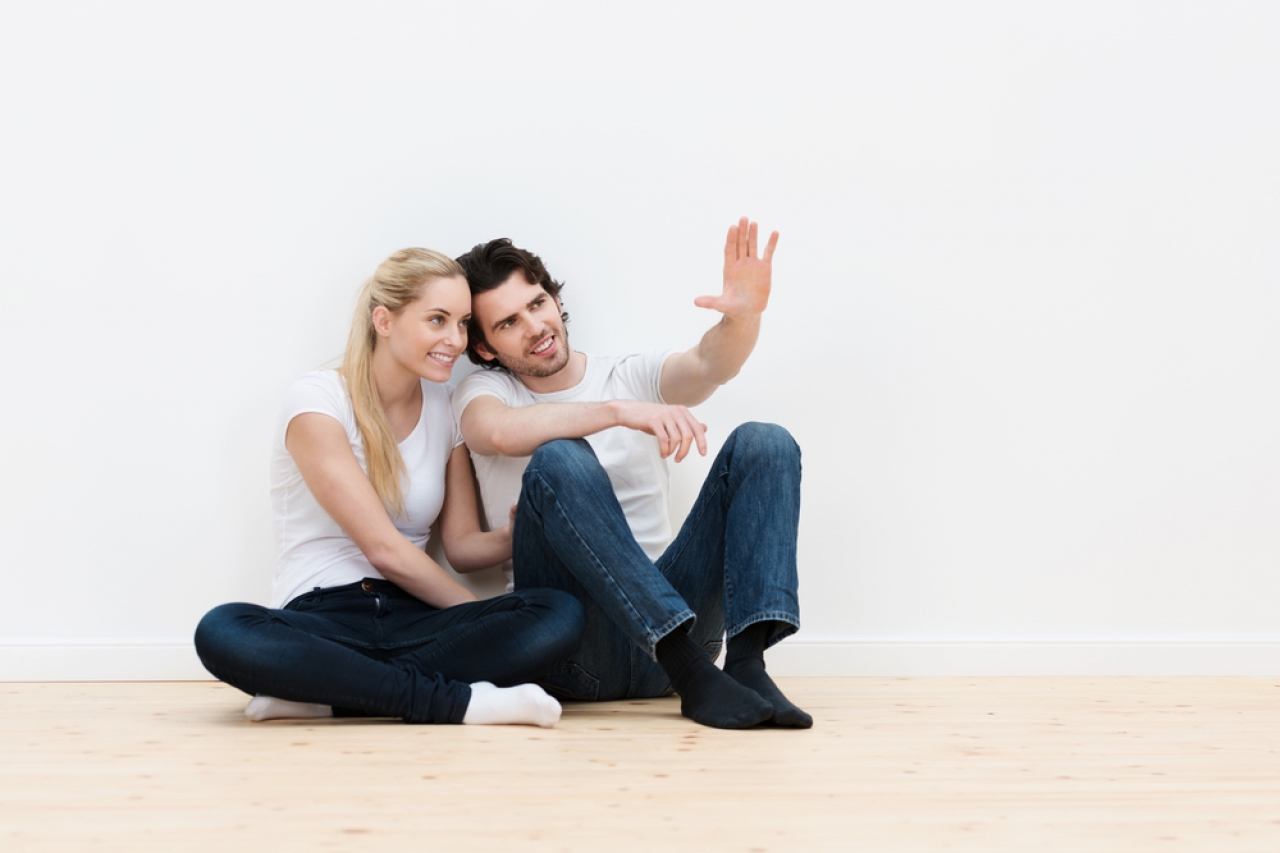 The evil eye can be a slightly confusing concept in modern life: why, after all, would you want to incorporate an “evil” motif into your home décor or your wardrobe? Counterintuitively, though, the evil eye actually wards off evil, according to folk traditions that originally spanned Greece, Turkey, Egypt and Italy, but which have long since spread around the Mediterranean and the wider world.

The thought process is something like this: curses, hexes or other ill-intentioned jinxes are placed on an unlucky victim via a malevolent stare or glare. To counteract them, the would-be victim can carry a small charm in the shape of an eye, which reflects the gaze back on the person intending them harm.

The idea of a curse transmitted by a look speaks to many things, not least the inherent power of the gaze – the discomfort and possible risk felt when one is looked at intensely – which is central to the idea of design. The sort of magical “ward” embodied by evil eye charms is often referred to as “apotrophaic magic”, which means it’s dedicated to just that: dispelling the negative effects of a curse (in very old houses throughout Britain, you can sometimes find apotropaic marks on doorways or fireplaces that were intended to stop witches entering the house). And it’s extremely old as a concept. Plato, Plutarch and Pliny all refer to it, and evidence of belief in the eye exists more than 3,000 years ago. It’s also interesting to note that up to and beyond the Middle Ages, sight and vision were not dissimilarly believed to be a means of transmitting disease.

Design motifs with the evil eye on them are just as old. One of the best known is the Turkish nazar, a talisman shaped like the open palm of a hand with an eye on it; other names for very similar designs include the Hand of Fatima in other Islamic cultures, and the Hand of Miriam in Judaism. Semi-abstract wards against the eye can be found in kilims as well, including both antiques and those sold by various shops today. The Rug Shop has a variety to choose from.

Once you start seeing the eye motif stocked in homeware shops, it’s hard to stop noticing it. Svenskt Tenn sells gold plates adorned with a variety of different designs, while Habitat stocks a low-key cream-and-black throw cushion that will handily avert any curses coming your way. Greek-born Ileana Makri has long used the eye in her jewellery and homeware designs, including on letter openers and on cups. And at Halcyon Days, you can pick up a truly pharaonic coupe plate in blue with 24-carat gold highlights, depicting the evil eye and the cosmos, or a box, cufflinks, tray or silk scarf with very similar ​​designs.

Speaking of Egypt, it’s worth noting here that the Eye of Horus or wedjat – that famous Egyptian eye design you’ve likely seen a thousand times – represents a similar but independent concept to the evil eye. Rather than being a symbol that actively wards off a curse of some sort, it represents the eye of the god Horus, which was torn out in conflict with Horus’s enemy Set, but then restored with the help of a third god, Thoth, and imbued with special powers. As such, it’s associated with protection, but also with healing and good fortune. It appears on amulets spanning a thousand years of ancient Egyptian civilisation, but is also now a key part of Cairo-based Malaika Linens’ textiles – witness the evil eye on their Iris toiletry bag, and the wedjat on another small pouch.

There are dozens of other examples you can find browsing designers’ shops and portfolios, ranging from subtly interpreted eye-shaped patterns and geometric forms to outwardly figurative depictions of eyes with lashes and irises. Whether or not those who use it quite believe it has any actual power, or whether it’s better interpreted as symbolic probably differs on a case by case basis, but one thing is not in doubt: the evil eye, already thousands of years old, is here to stay.