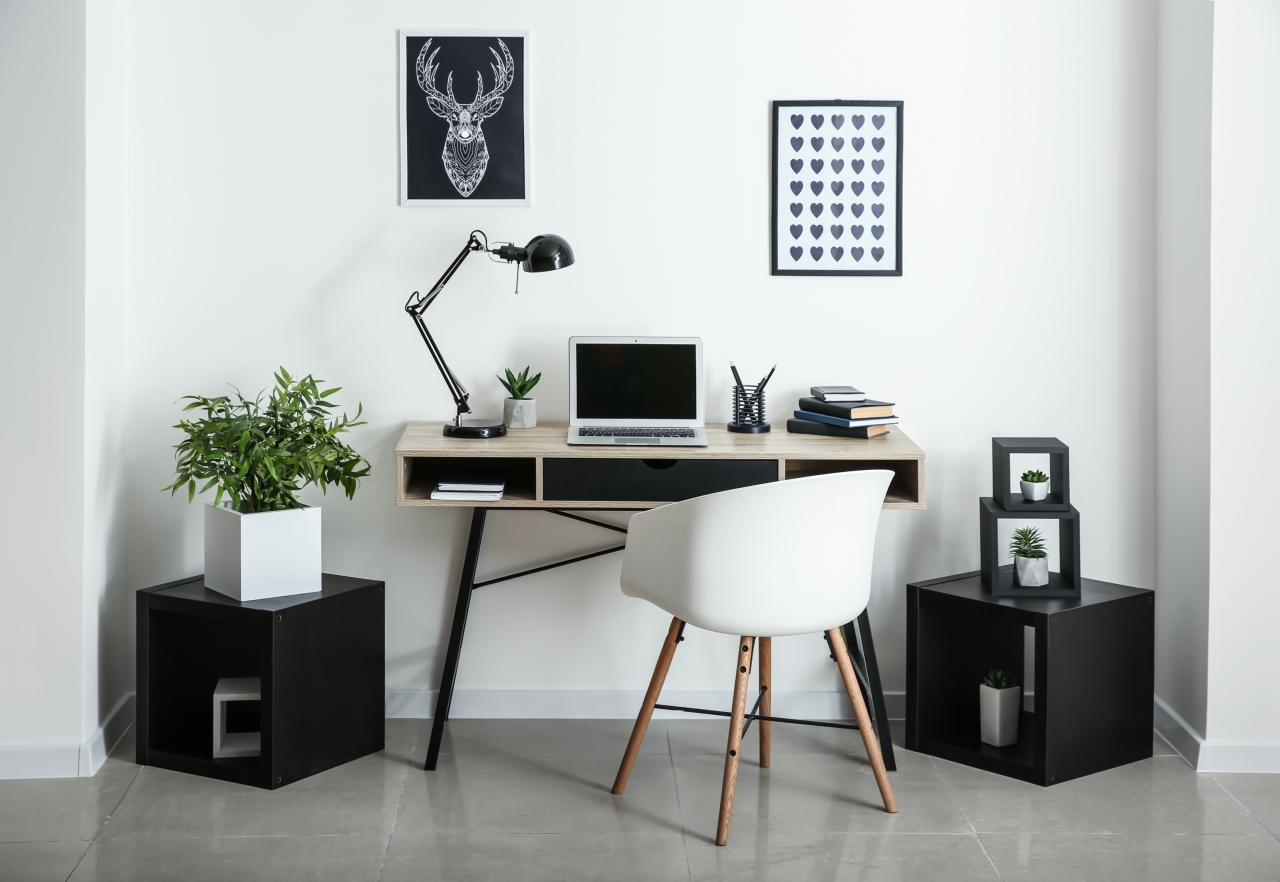 For a long time, architects have been forced into making difficult business decisions by relying on general-purpose PCs to do their work. Scraping by with entry-level machines or overpaying for broadly-applicable computing power that’s inefficient for designer work-flows has been a common predicament for decades. Now that predicament is obsolete, thanks to HP’s newest series of task-oriented and expandable Z2 Mini Workstations.

Developed to optimize software workflows specifically for architectural design and 3-D modeling, HP’s Z Workstations are fine-tuned right out of the box to ensure peak performance with an architect’s staple applications including Revit, AutoCAD and 3D Studio Max. The efficient design of the Z Workstation ensures architects get the hardware they need to conduct their work with the performance features and integrated applications to help maximize creative and productivity potential using their ISV application of choice.

What sets workstations apart from standard PCs is a higher base point for the essentials an architect needs most, at the exclusion of unnecessary features. Standard-issue business PCs cast a wide net by trying to work well for any industry, resulting in inefficiencies in all but the simplest applications. Workstations, on the other hand, make gains by zeroing in on what’s important for designers, such as processing power, graphics performance, large memory capacities and hard drive speed. Intel®’s Xeon® and Core™ chips, for example, are both available options in HP’s Z Workstations, setting a high starting point for processing power.

The most significant difference between PCs and Workstations is their purpose-driven approach to software applications. Shopping for a Z Workstation through HP allows the opportunity to match a specific model to specific software needs, a far cry from the guesswork typically involved in selecting a PC. HP even works with vendors of the most popular design programs to certify all Z workstations with their applications, ensuring they run smoothly and effectively on the Z Workstation portfolio of products in a host of demanding situations — a must for designers who often run multiple programs concurrently.

HP’s new Z Workstations allow architects to dispense with the old practice of making do with entry-level machines as a cost-saving measure. By calculating the hours lost waiting for a PC to process a rendering or crash when running simultaneous applications relative to the hourly rate of the designer who’s using it, an architect can quickly determine how much money they’re losing by settling for an entry-level PC. In the past, this may have been economical compared to the sky-high cost of premium desktops, but efficiently-priced Z Workstations now drive the cost of accepting subpar PC performance considerably higher than before. In essence, time is money, and the net savings many firms see when switching from PCs to Workstations outstrip the lost productivity costs inherent to entry-level PCs.

Unlike business PCs, workstations are specifically designed to excel under the heavy use of powerful, top-notch graphics cards. Z Workstations work seamlessly with all of NVIDIA’s Quadro graphics cards, enabling reliable performance when working in complex modeling, rendering and documentation programs, either separately or simultaneously. The graphics power of a workstation is easily customizable and scalable thanks to a tool-less hardware design that allows internal components to be switched out without expert knowledge. Contrary to typical PCs, workstations can even accommodate power needs in the form of multiple graphics cards or processors, as well as supporting the use of up to eight monitors for a single workstation.

HP’s professional graphics line-up is perfect for users who are running business critical applications based on OpenGL and DirectX® who require stability, reliability, great performance, additional support and optimization for things like complex design modeling, dataset manipulation, visual effects and visualization. HP works closely with its graphics vendors to ensure the highest level of quality on both hardware and software.

In terms of meeting an architect’s expectations for a workstation relative to a PC, HP’s Remote Graphics Software (RGS), which comes standard on every Z Workstation, offers the finishing touch. RGS allows immediate access to powerful software on a Z Workstation from anywhere with an internet connection. Whether controlling the workstation from a tablet or desktop, RGS ensures programs like Revit, AutoCAD and Photoshop will run smoothly on a secondary device anywhere in the world.

Practicing architecture is tough enough to begin with. Getting your hands on the proper tech shouldn’t be. Don’t let the shortcomings of base-model, mass-market computing technology hold you back — embrace the future with HP’s Z Workstations.

To learn more, read about how Studio Libeskind is harnessing Z Workstations to accelerate its creative process.