Overheating buildings are architects’ responsibility too 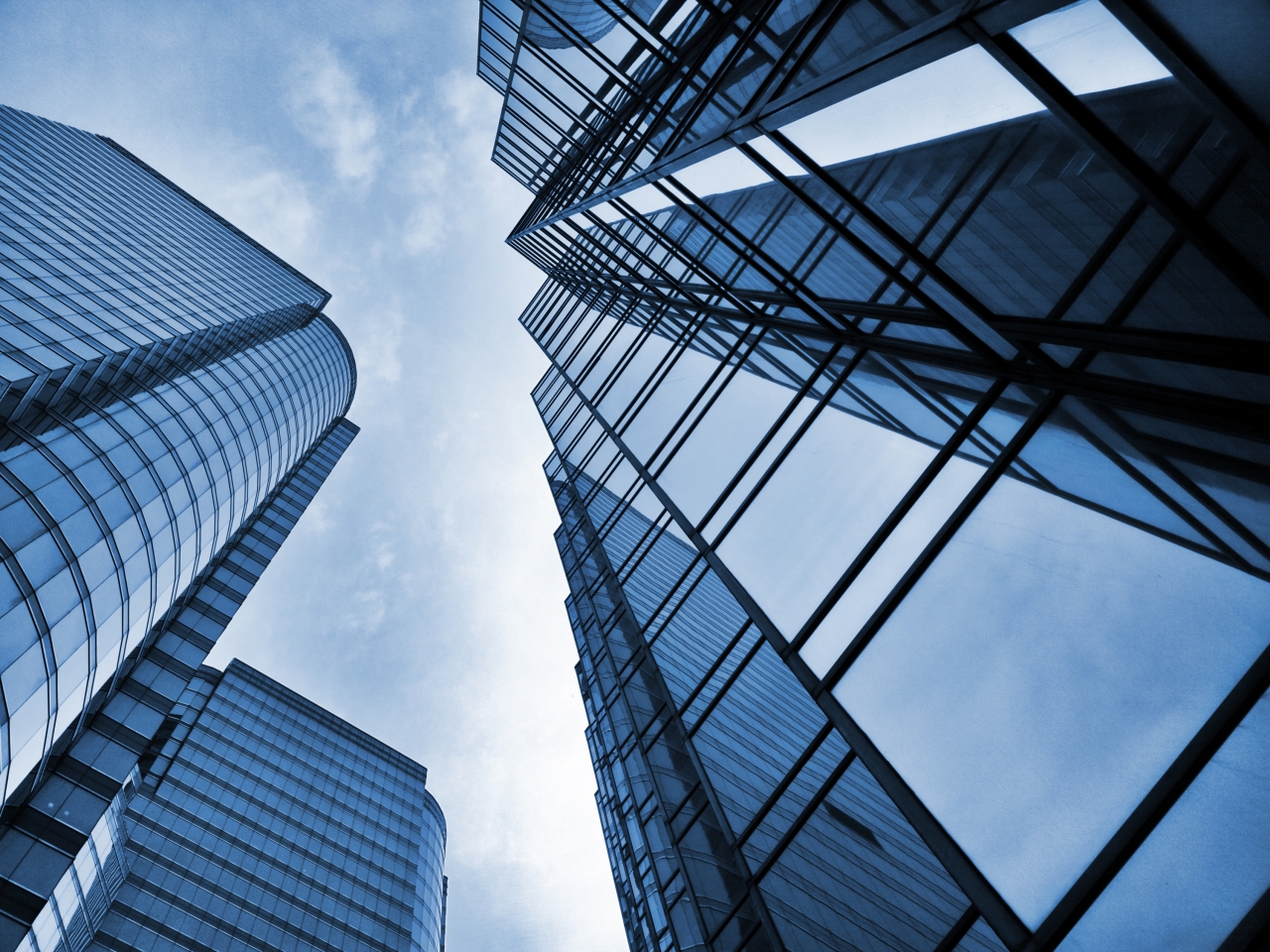 Perhaps unusually amongst UK architects, my training is in both engineering and architecture. My Part 1 was a four-year masters degree, jointly accredited by RIBA and the Chartered Institution of Building Services Engineers, with a particular focus on environmental design. I am therefore more ready than most traditionally educated architects to fully embrace the geeky details of M&E reports and discussions around ventilation strategies.

In the current heat wave friends from my Part 1 and I have dredged our memories and the leftover textbooks on our shelves for passive cooling measures to implement at home. We’ve tried ventilating behind closed blinds and placing fans in front of drying washing for evaporative cooling.

One friend went to the lengths of placing white paper on the outside of her window panes as makeshift shutters to reflect light (and heat) away from her home, and reduce the need to mitigate the effects of warming inside.

Despite my above average interest in passive cooling and building services, I still had second thoughts when BD asked me to review a 600 odd page doorstep of a book called ‘The Routledge Handbook of Resilient Thermal Comfort’. It wasn’t something I was initially looking forward to sitting down and delving into; which is why I should sometimes ignore my initial instincts.

As I was sitting down to read the book, with all the windows and doors wide open, the radio was just announcing the Met Office’s first ever red warning for extreme heat. Never has reading on resilient thermal comfort felt so appropriate.

The book has come about through the collaboration of a group of psychologists, physiologists, epidemiologists, physicists and engineers, who have been meeting at a series of conferences in Windsor to discuss thermal comfort and internal building environments. Ninety-one authors from twenty countries have contributed.

Damningly, the preface notes that the only group that was all but missing were architects “who increasingly appeared to consider issues of building performance as belonging to the remit of the engineer, to the detriment of much of the modern built environment today”.

In light of the climate crisis and the sermons that architects preach on the importance of sustainability and promoting inhabitant well-being, it was enough to make me squirm with embarrassment for my profession. The book is right - this isn’t a problem just for the M&E engineers, it is a challenge for the entirety of the construction industry and all its design professionals.

Some of the book’s conclusions read like common sense. One chapter on future heat waves in the UK notes that mitigating heat entry is the most effective methodology for controlling overheating. Another chapter notes that opening windows remained the most effective and affordable way of reducing internal air pollutants (depending on the level of pollution outside).

What I found particularly fascinating though was the focus of so many of the chapters on the need to consider alternative solutions and understanding why we’re in the situation that we’re in. Detailed at length was the intertwined history of building regulations, HVAC systems, and the companies that build them. Together, they have increasingly promoted a steady state controlled environment – something achievable only by mechanical aid at significant capital and carbon cost.

As the book notes, western building technology has developed thermal comfort for the wealthy. By relying on this comfort methodology and celebrating buildings that run in this way, we are developing solutions only for the richest. And we are leaving behind the majority of the world’s population – those often located in the areas of the planet most impacted by the climate crisis.

The book questions our received wisdom on building efficiency - one chapter examined the thermal adaptability of a Tuvan yurt in comparison with a small modern Danish house. Whilst noting that on paper the modern house performed better, its lower adaptability made it a less appropriate environment for humans.

Although the thermal efficiency of the yurt’s building fabric was worse, its ability to respond to a changing climate throughout the year had significant advantages. The quick response heat source of the stove, along with the ability to make simple adaptations to the yurt’s height and bare floor, meant that it was a more comfortable environment, with an overall significantly lower carbon footprint.

This focus on humanity rather than computer modelled avatars was obvious throughout the book. Another chapter argues that the “extent to which societies experience, avoid or inflict thermal stress on its people and workforce is an under recognised measure of their overall humanity”.

Written down this seems obvious - think of the construction conditions for sports venues in the middle east - but it is a view we seem strangely unwilling or perhaps unable to articulate. The affordability of the comfort our buildings are designed for needs to be taken more seriously.

This is a book that architects may not rush to pick up, but I believe they should. The broader profession’s misunderstanding of these crucial issues is not only bad for the built environment and for the climate, but also bad for business.

HKS and SOM have recently settled out of court after being sued by the residents of one of their developments which, due to the architectural design, became uninhabitable when the sun came out. Paucity of opening windows was a major feature of the case.

Routledge’s Handbook of Resilient Thermal Comfort is an urgent and timely call to re-calibrate our relationship with internal environments in light of an impending climate crisis. I finished the book inspired to do better and fight harder for building design that faces the reality of the moment we are living in and the climatic environment of our immediate future.