The Confusing Reality of Building Styles 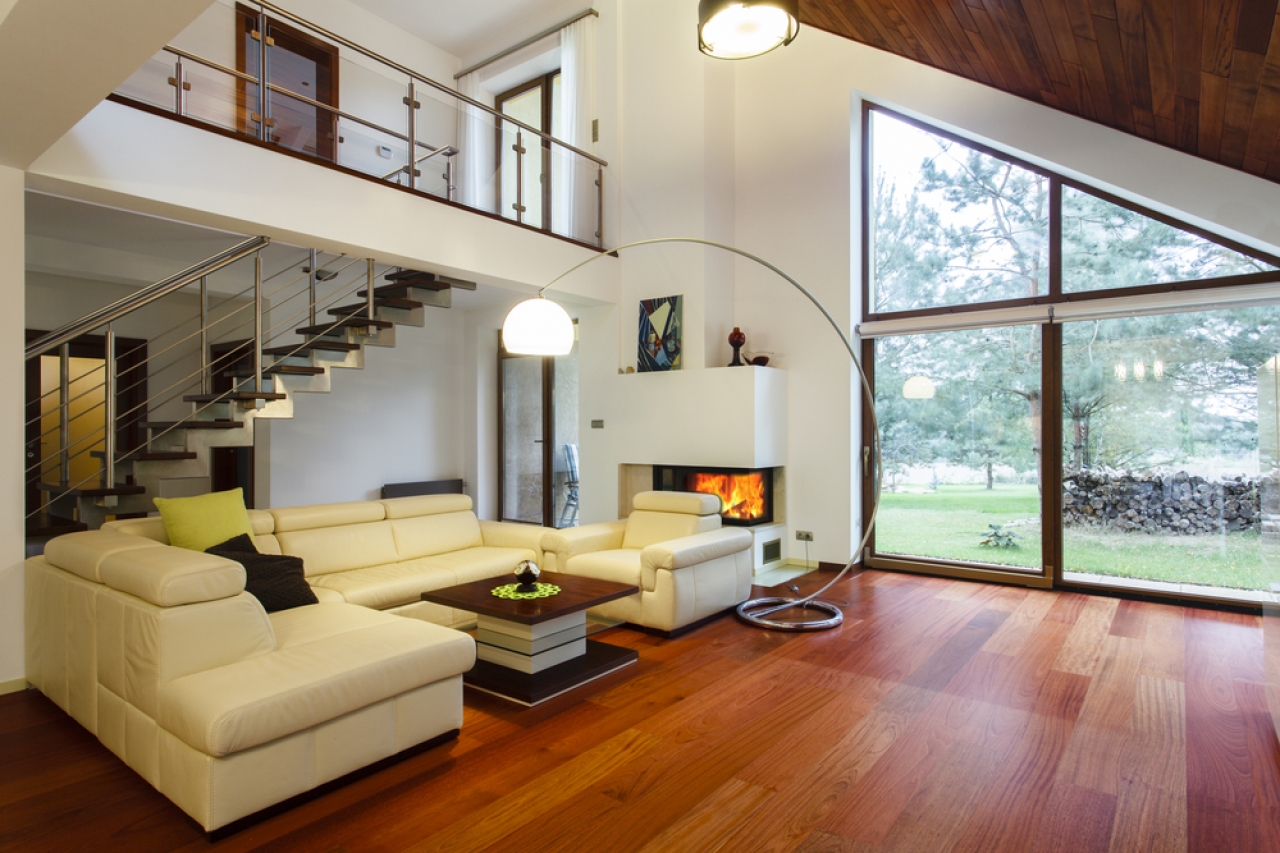 What style is it? This is a common initial question people ask to learn more about a building. For architects, this seems like a poor entry point and the initiating question can seem naive and trivial. This varying degree of attentiveness to a building’s style leads to an impasse between the public—that wants to understand the built environment—and architects eager to share the nuances of their discipline.

One of the more powerful aspects of the concept of style is its embodiment of two concepts simultaneously, as Eugène Viollet-le-Duc’s famous definition, “there is style, and there are the styles.” The singular is the manner in which something is done and describes the creative act. The plural is a categorization system that groups buildings together according to common characteristics that developed over time. This video explores the complex nature of building style in the hopes to offer a language that can bridge the divide between the public and others more entrenched in the field of architecture.

Architecture with Stewart is a YouTube journey exploring architecture’s deep and enduring stories in all their bewildering glory. Weekly videos and occasional live events breakdown a wide range of topics related to the built environment in order to increase their general understanding and advocate their importance in shaping the world we inhabit.

Stewart Hicks is an architectural design educator that leads studios and lecture courses as an Associate Professor in the School of Architecture at the University of Illinois at Chicago. He also serves as an Associate Dean in the College of Architecture, Design, and the Arts and is the co-founder of the practice Design With Company. His work has earned awards such as the Architecture Record Design Vanguard Award or the Young Architect’s Forum Award and has been featured in exhibitions such as the Chicago Architecture Biennial and Design Miami, as well as at the V&A Museum and Tate Modern in London. His writings can be found in the co-authored book Misguided Tactics for Propriety Calibration, published with the Graham Foundation, as well as essays in MONU magazine, the AIA Journal Manifest, Log, bracket, and the guest-edited issue of MAS Context on the topic of character architecture.